Before COVID-19, homeowners could seek out high-end experiences at restaurants and coffee shops whenever they wanted. But now, the world functions differently. With many places temporarily closed or with limited seating, people have started to re-create those experiences in their own kitchens, which isn’t expected to stop after the pandemic passes.

Here’s how the kitchen is evolving to meet homeowners’ changing needs, and what new functions people are starting to expect from their kitchens: 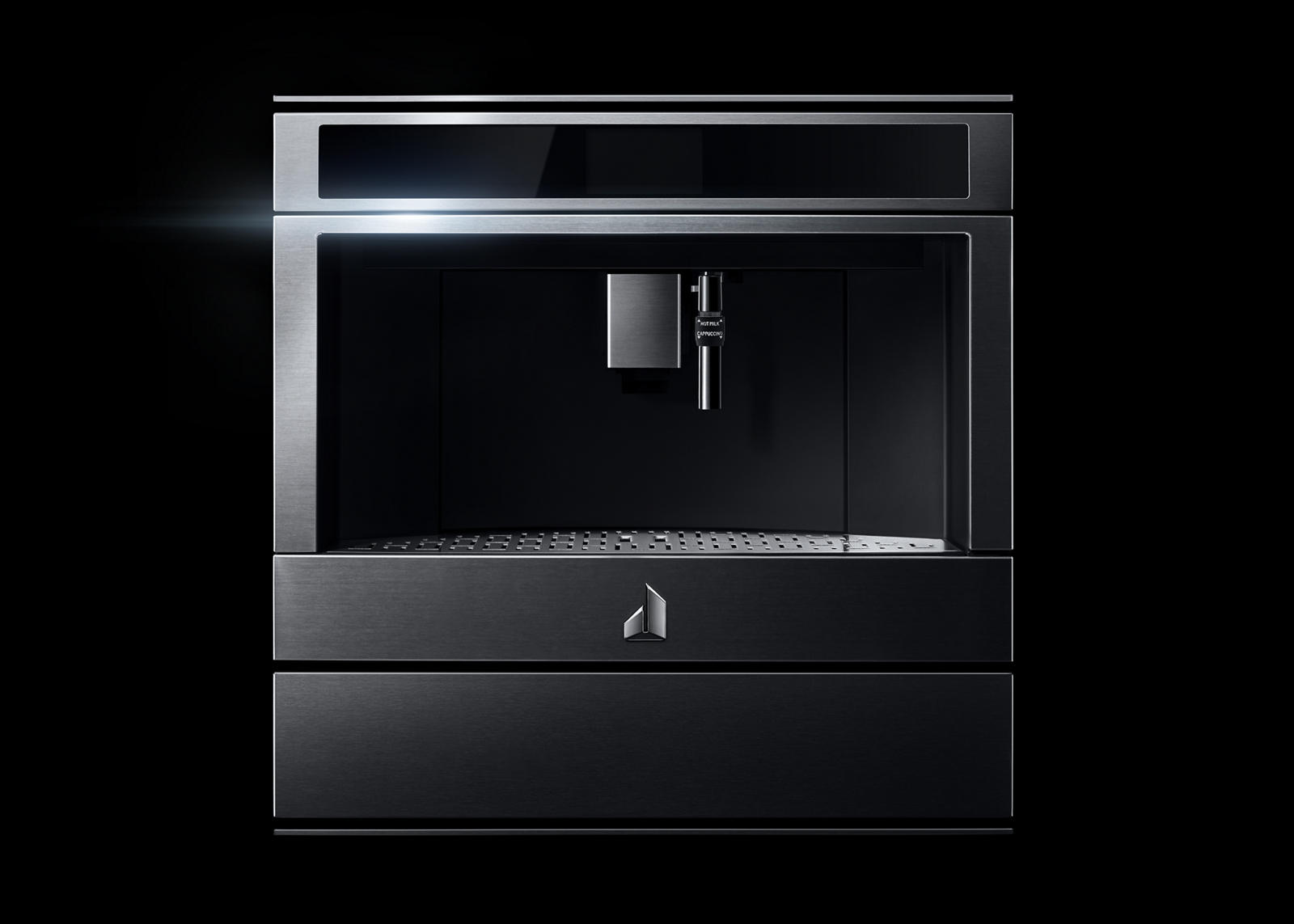 Making coffee at home certainly isn’t a new concept, but there has been a significant increase in at-home coffee consumption1 since the start of the pandemic. But people aren’t settling for just any cup of Joe — they’re after the high-end variety. Jim Watson, senior beverage analyst at Rabobank, told CNN Business “Even during a time of recession, the higher-end at-home coffee purchases could have some staying power.”

With more people working from home, it makes sense they would try to make the same type of coffee they would have purchased on the way into the office. Drip and espresso machines as well as coffee subscriptions can give people the cafe-quality coffee they once only got from leaving their home. With the JennAir RISE 60cm Built-In Coffee System, for instance, homeowners can be their own baristas, making expertly crafted espresso or gourmet frothed milk cappuccinos right from their kitchens.

Designating kitchen space for coffee prep would be an appealing feature to potential homeowners. Here are some things to keep in mind when including an area for coffee in the kitchen: 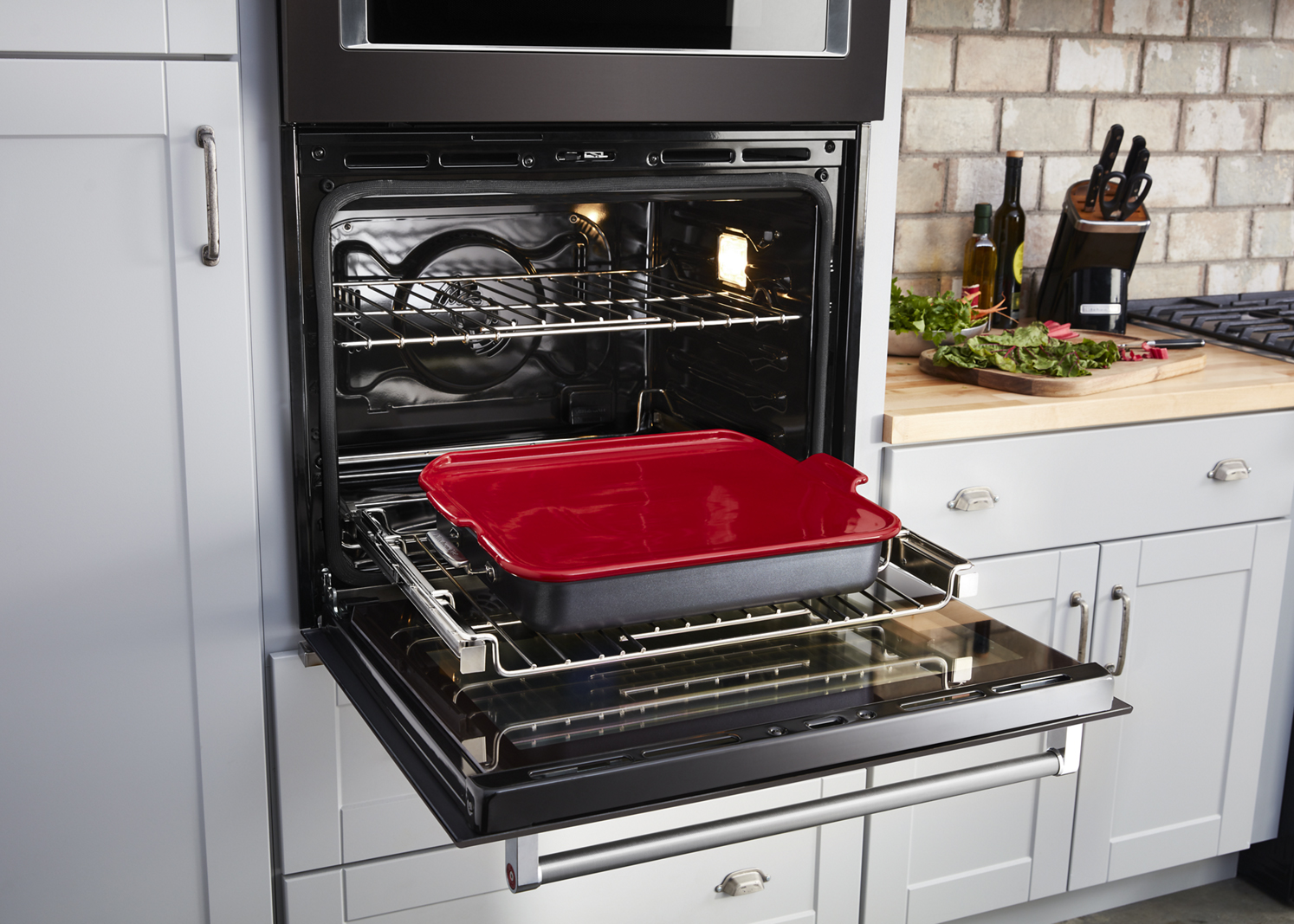 People may have fallen off the sourdough starter train, but that doesn’t mean the baking has stopped. In fact, people’s love for baking2 is expected to stick around following the pandemic. So what does that mean for kitchen design?

It’s important to provide functionality to allow bakers to properly explore their skillset. Counter height and materials are two important elements to keep in mind, as lower countertops make it easier to roll and knead dough, as do materials such as marble and granite. If counter space doesn’t allow, pastry tables are typically lower than standard countertops and can be moved to any area of the kitchen. Tall, narrow drawers can be great for storing large baking pans and trays. Equipping the kitchen with a double oven gives bakers the space and performance they need to create anything from pies to cookies. The KitchenAid Smart Oven+ Combination Oven with Powered Attachments offers Even-Heat™ True Convection Oven for better circulation and even airflow throughout the oven for consistent baking. 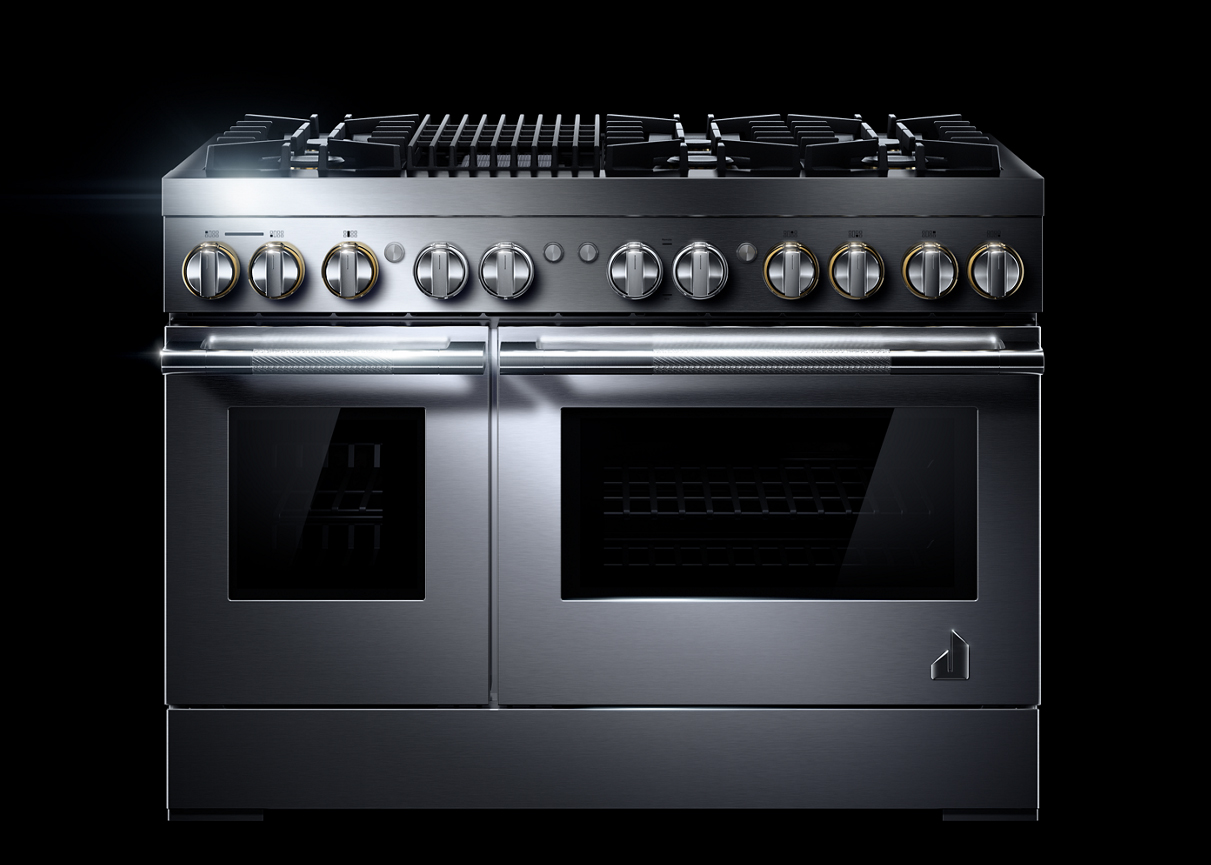 The restaurant industry has been hit hard by COVID-19, especially high-end establishments. Instead of dreaming about gourmet meals found in restaurants, people are creating those experiences in their own kitchens, much like they’re doing with coffee.

Cooking at home could become the new normal3. Some restaurants4 are even sharing recipes for their customers to make at home. Luckily, with the right appliances, you can make it easy for your customers to re-create a gourmet culinary experience. For example, the JennAir Dual-Fuel Professional Style Range offers high-end capabilities ranging from high-heat searing and wok cooking to grilling and proofing, while the JennAir 24” Built-In Refrigerator Column provides plenty of space for storing anything from marinated steaks to charcuterie boards.

For additional details about our appliance offerings, contact a sales rep today. Keep up with other trends and news in your industry by visiting The Trade Channel page. 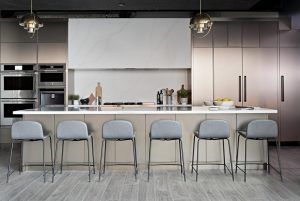 2021: The Year of the Gourmet Kitchen 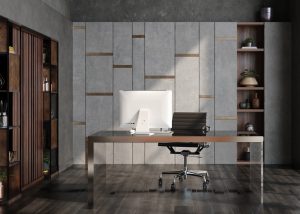 The ‘Zoom Town’ Boom: Vacation Homes on the Rise 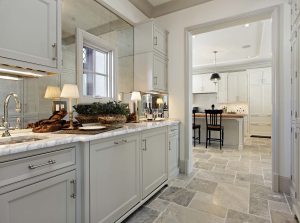 3 Sought-After Elements of a Luxury Kitchen